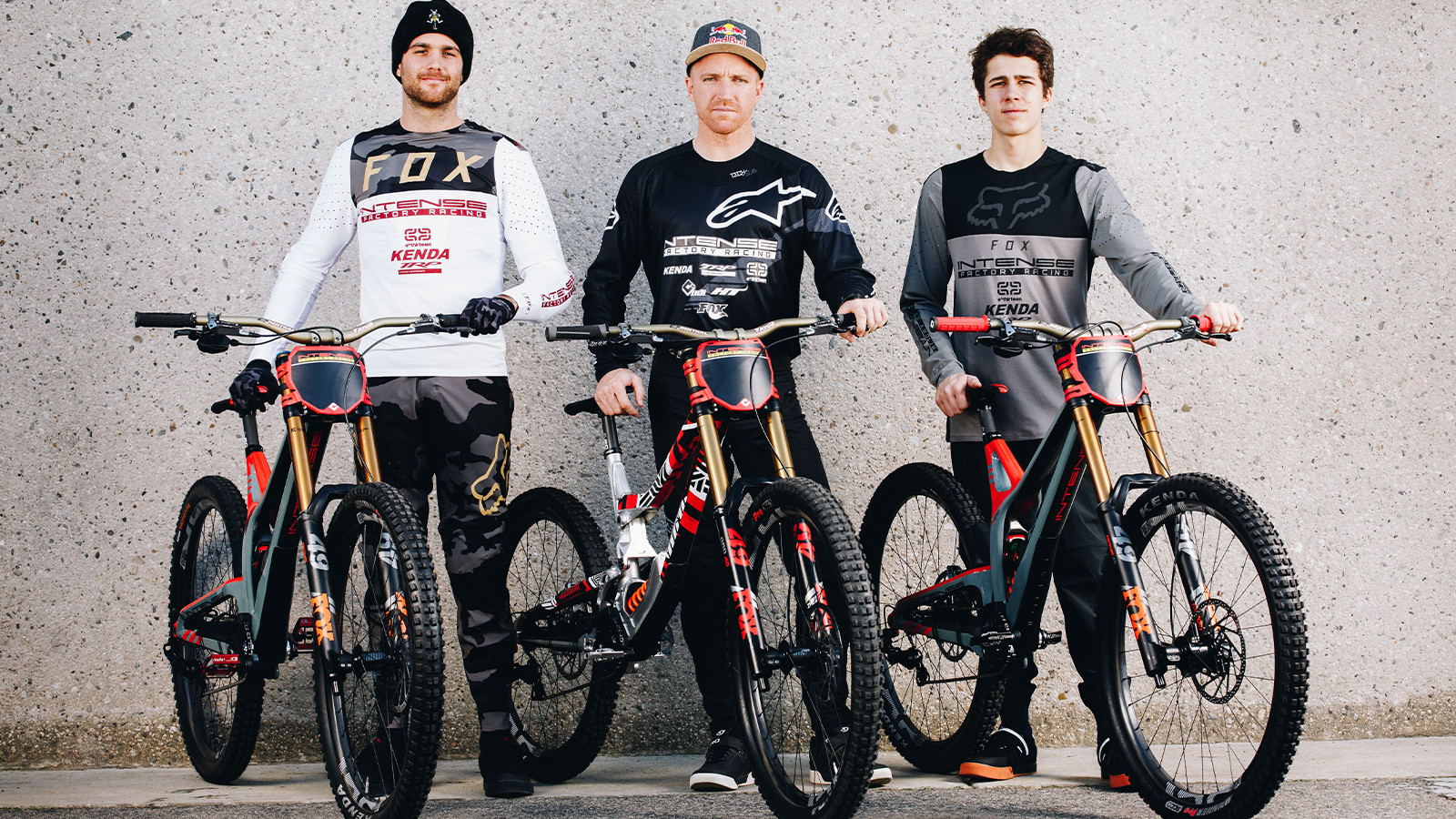 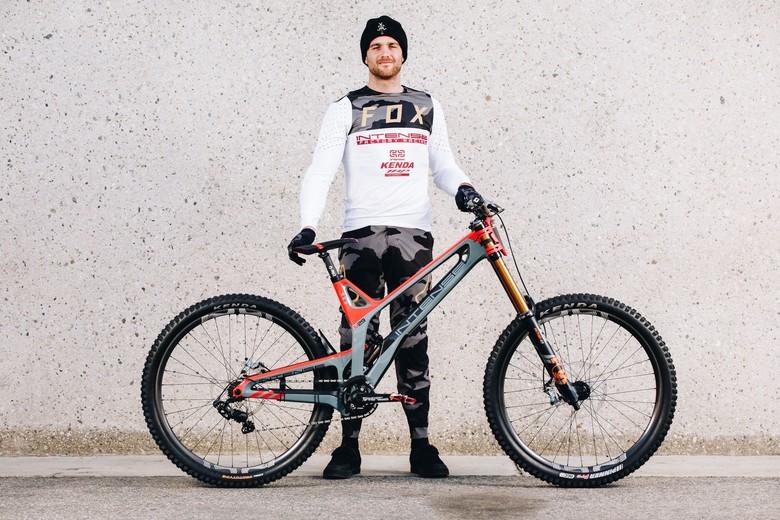 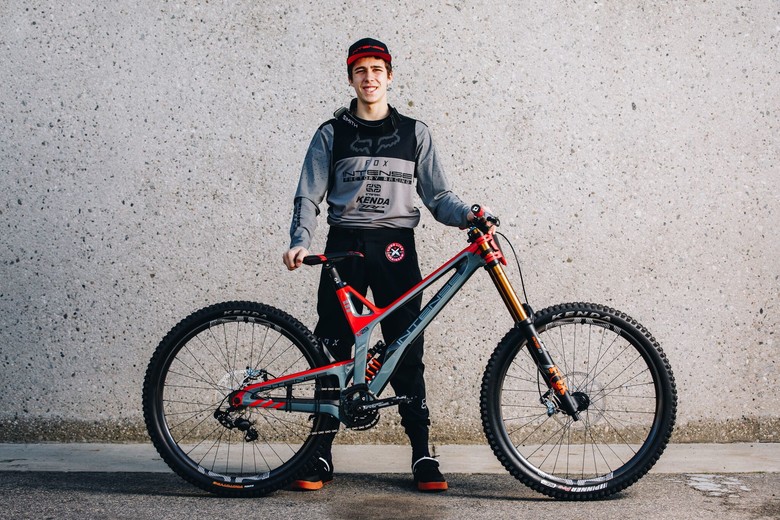 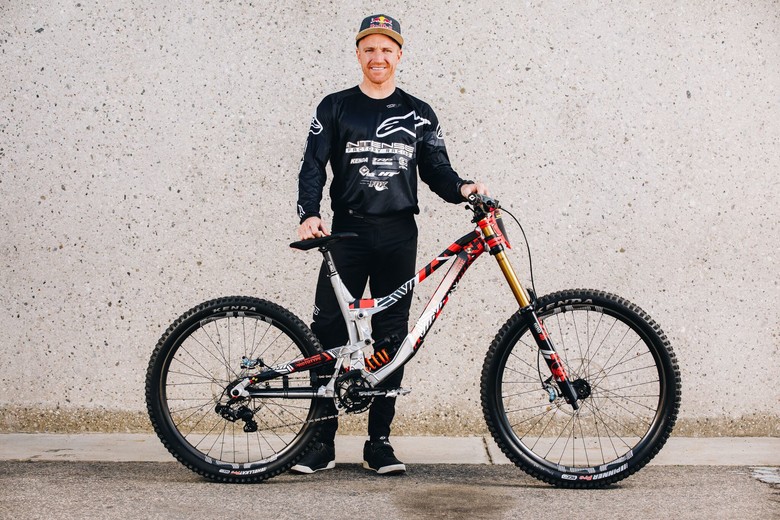 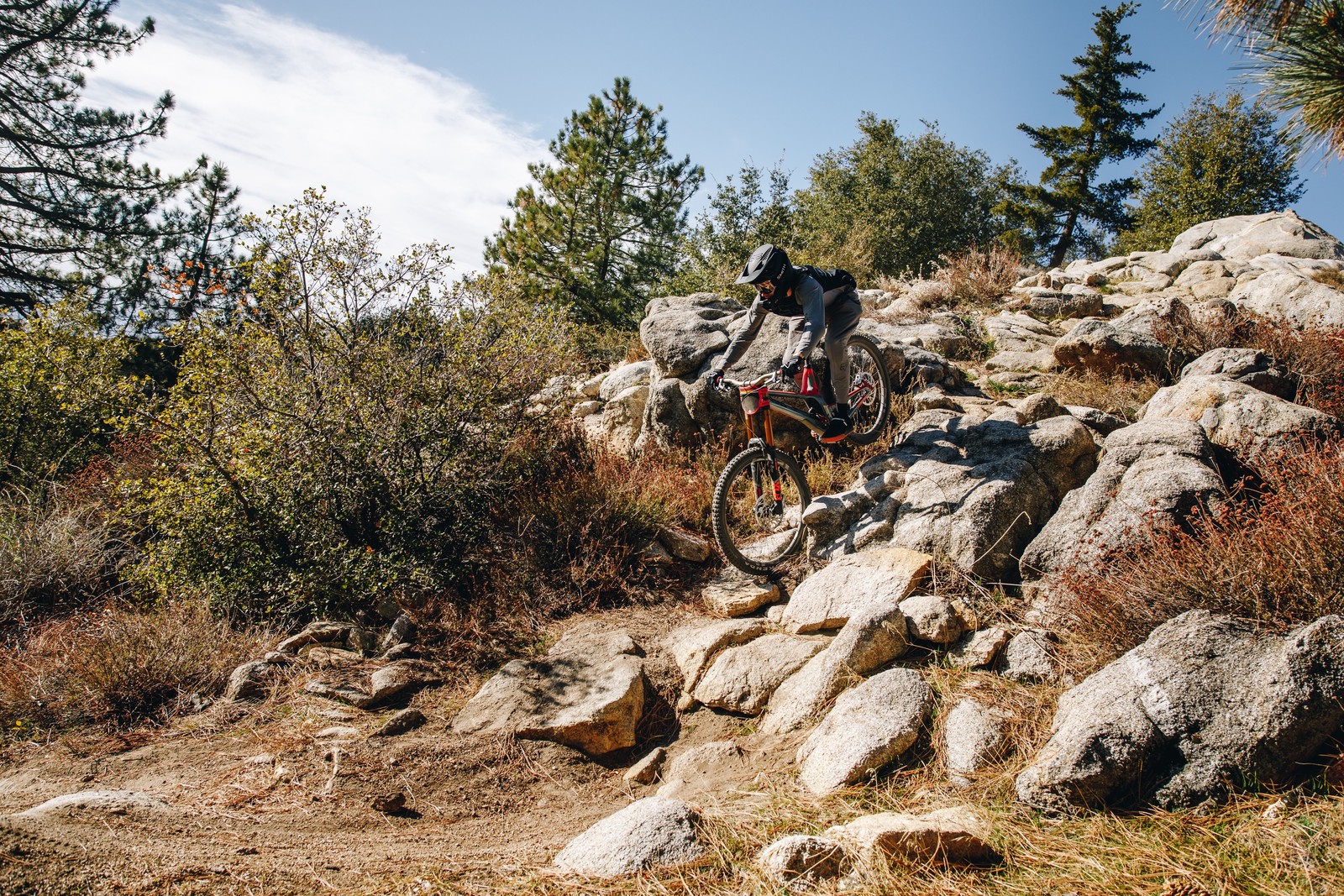 Sherlock on the rocks

2020 marks IFR’s second season of the Gwin-ownership era. Mullaly returns for his second year on the team and Sherlock will race under the factory banner as a first-time IFR squad member but has been competitively racing as a member of the INTENSE family for the last five years. 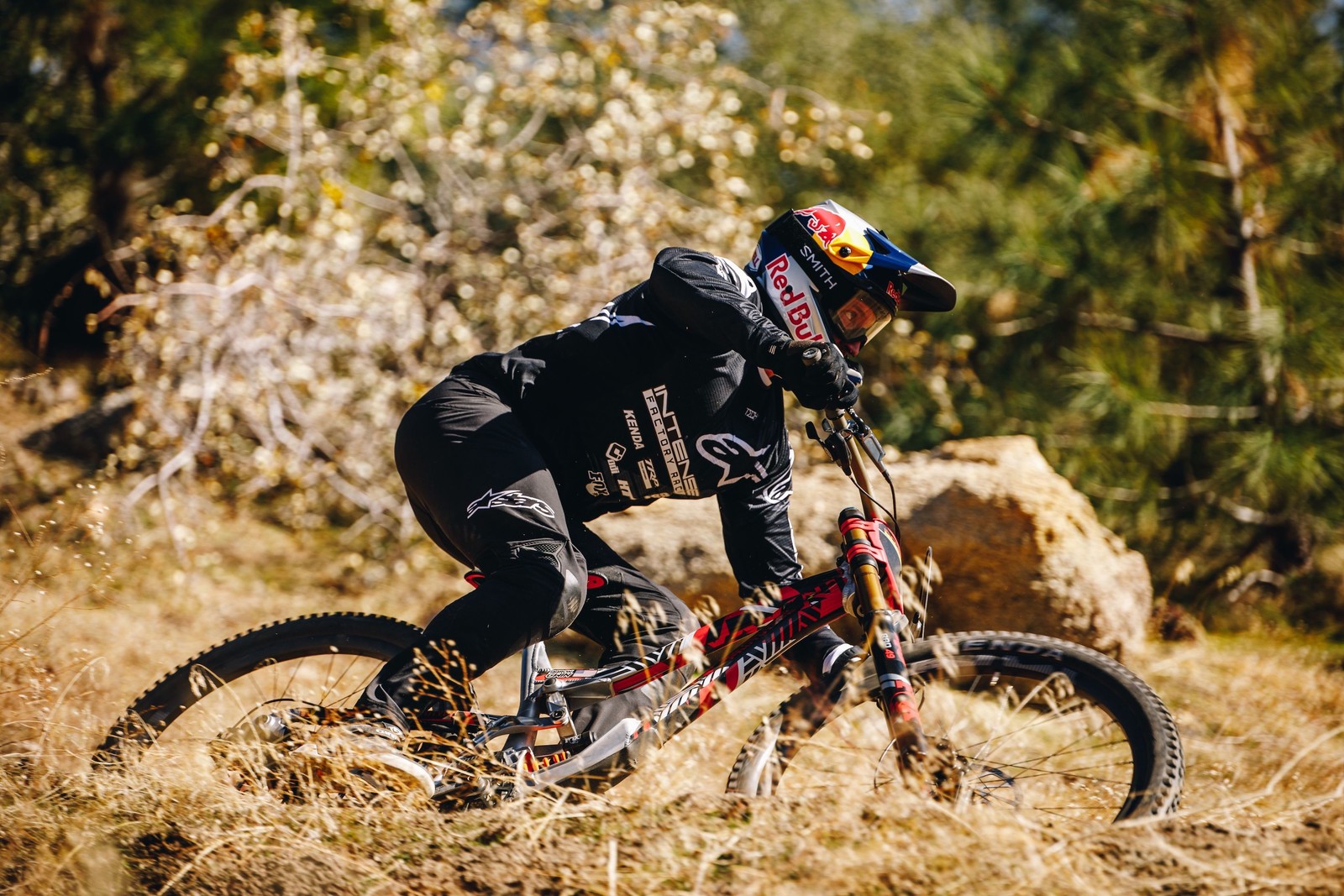 The IFR team just completed their weeklong Team Camp at INTENSE’s Southern California headquarters where the three North-American based athletes came together to train together, finalize bike setups, take team photos and officially kick of the 2020 campaign.

“The offseason was really successful for our team,” Aaron Gwin said. “We put a lot of work into bike development and testing and have all made good gains. Everyone is healthy and ready for the season to kickoff.” 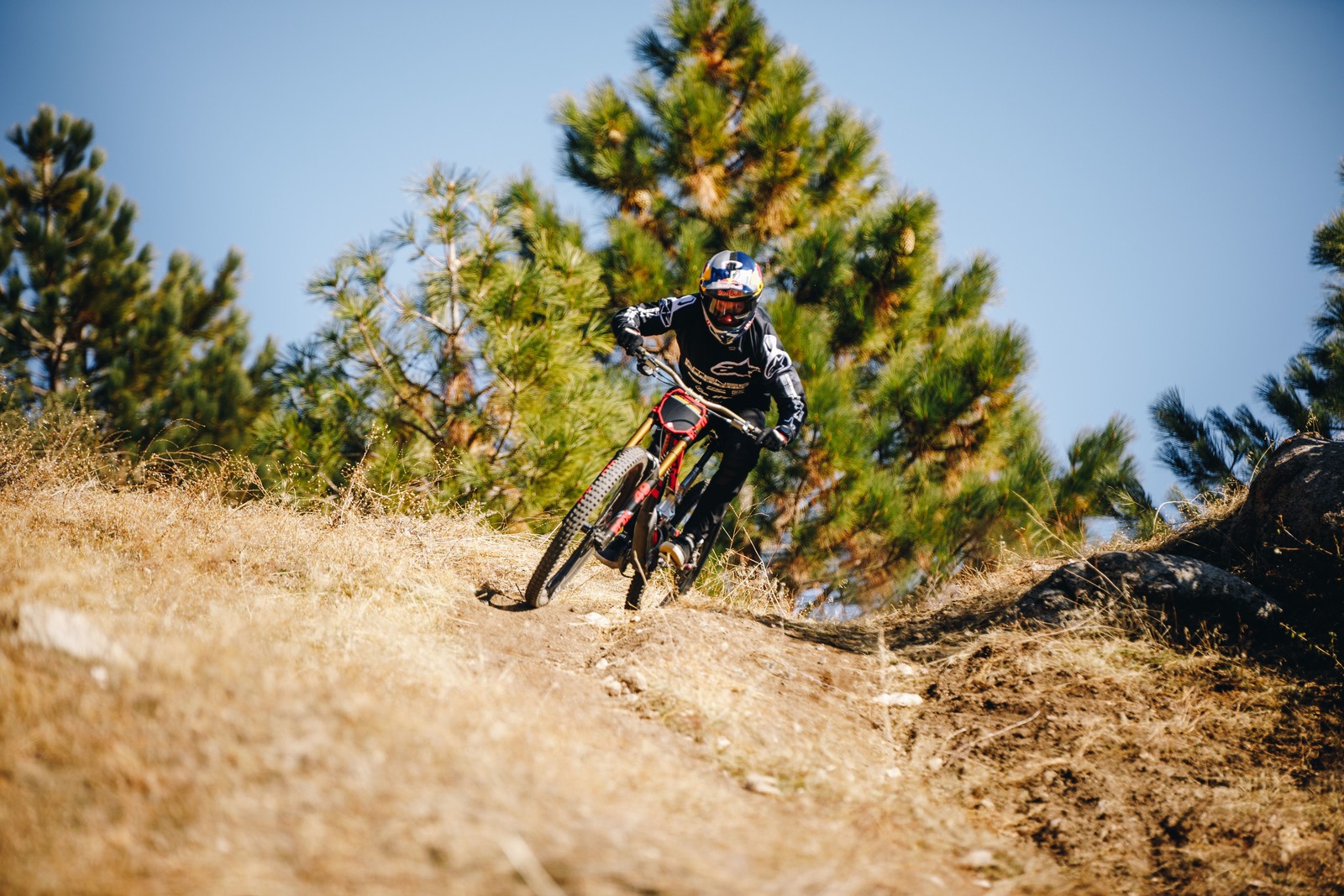 For 2020 Gwin will pilot a full prototype M29 Downhill weapon, pushing the development of the next generation of racing rigs, while Mullaly and Sherlock will pilot modified 2020 M29 models. 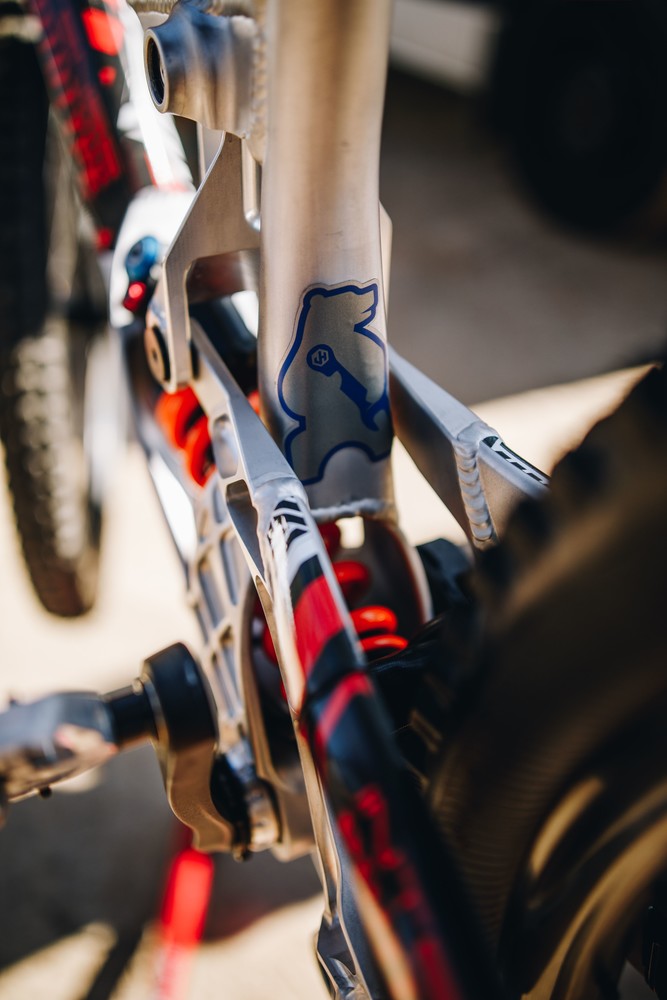 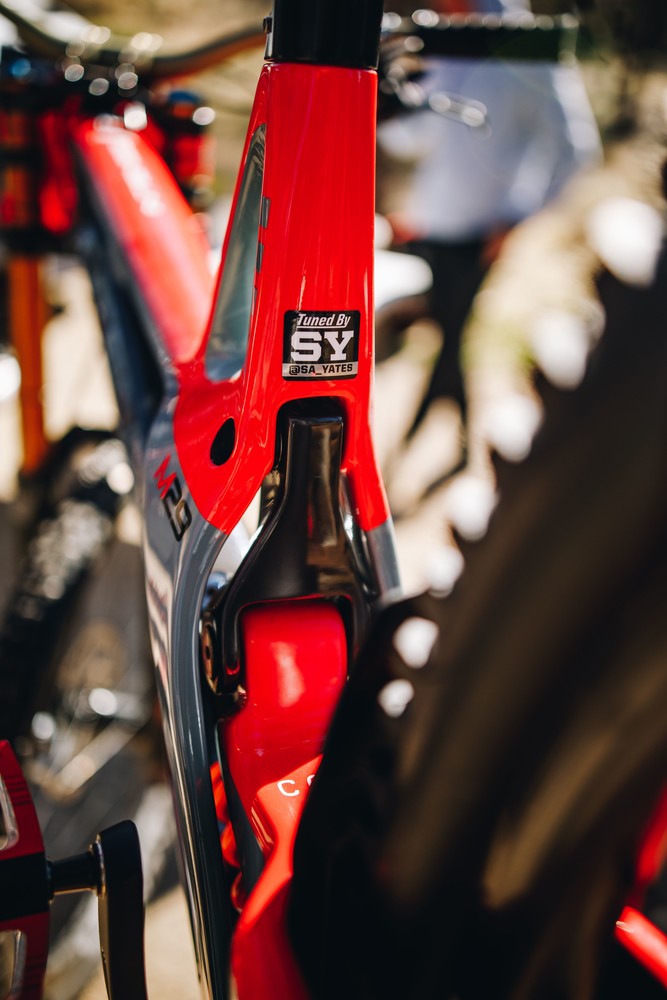 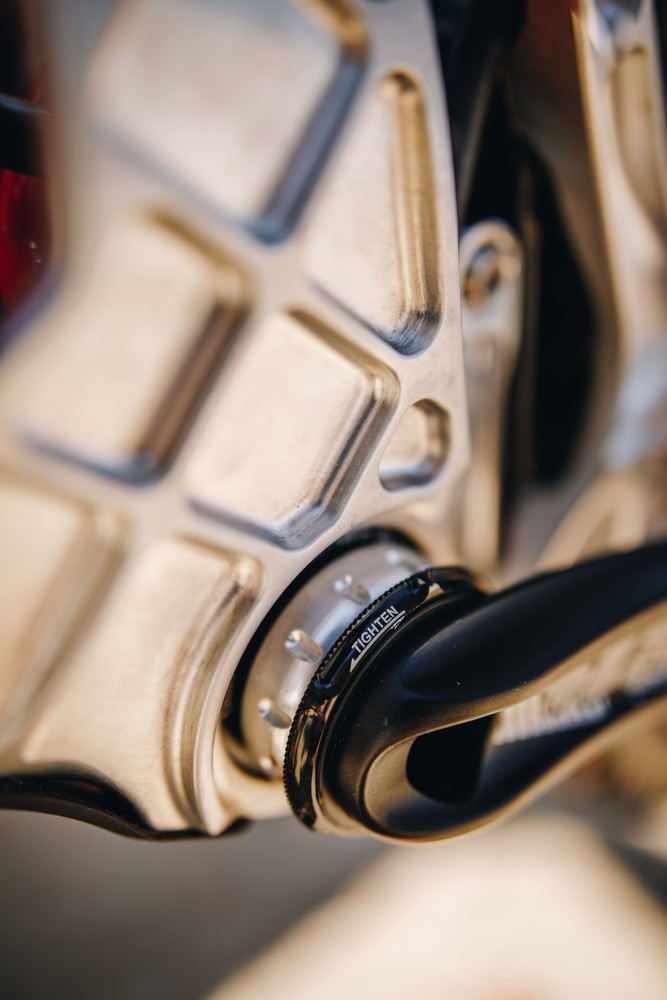 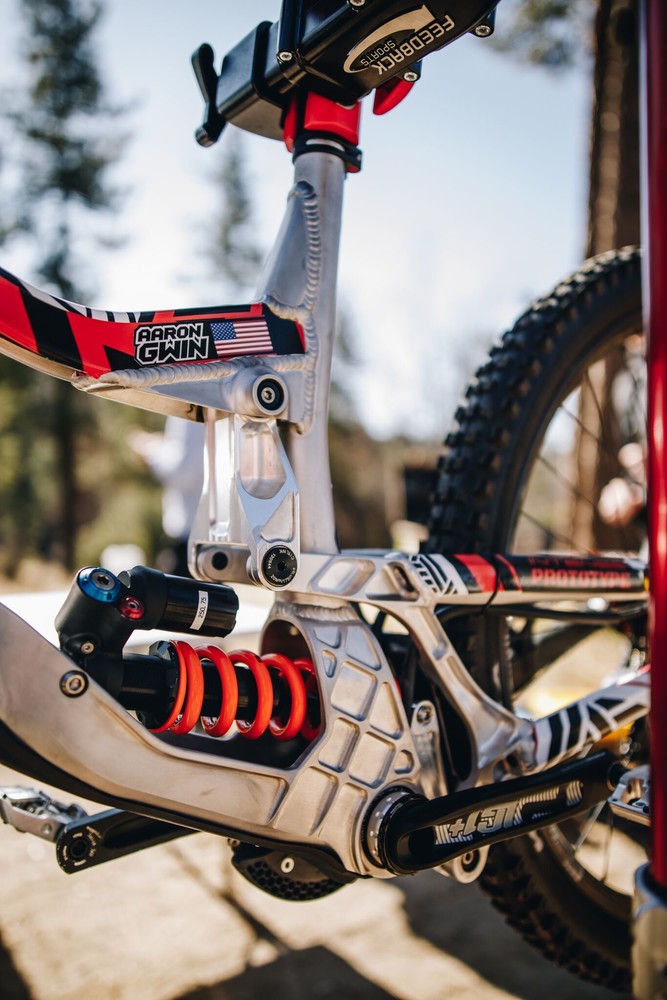 Remy Metailler – Gnarly Lines on the most Freeride zone in Squamish!

Powered by WordPress | Designed by TieLabs
© Copyright 2021, All Rights Reserved
We use our own and third party cookies. If you continue browsing we consider you accept the use of cookies.
Accept